Little Cinema Festival – our first short film festival in Galway! The event took place in the beautiful Nun’s Island Theatre. The printing of all the lovely materials that you see in the photos – posters, tickets, stickers, banner, the lot, was sponsored proudly by Castle Print, they are just amazing! The items that they printed for us were not only great way to get the word out there but also proved to be great decor elements!

These are some photo highlights from the very first Little Cinema Junior that took place the second day of the festival in the afternoon. We were so happy to finally be able to screen films made by under 18s!

The fact that film-makers are able to make films at such a young age nowadays is such a gift and Little Cinema Junior on Saturday was a testament that young Galway is making the most out of it!

Many thanks to Stephen Cadwell for putting the billing together! Tip of the hat to St. Aidan’s Drama Club,Galway Film Centre, Youth Work Ireland Galway, GK Media and all the junior talent involved!

Sarah Garvey of Galway Bay FM, who you can see in the photos, also came along to the event to gather sound-bites for the audio documentary that she was making about the Little Cinema! 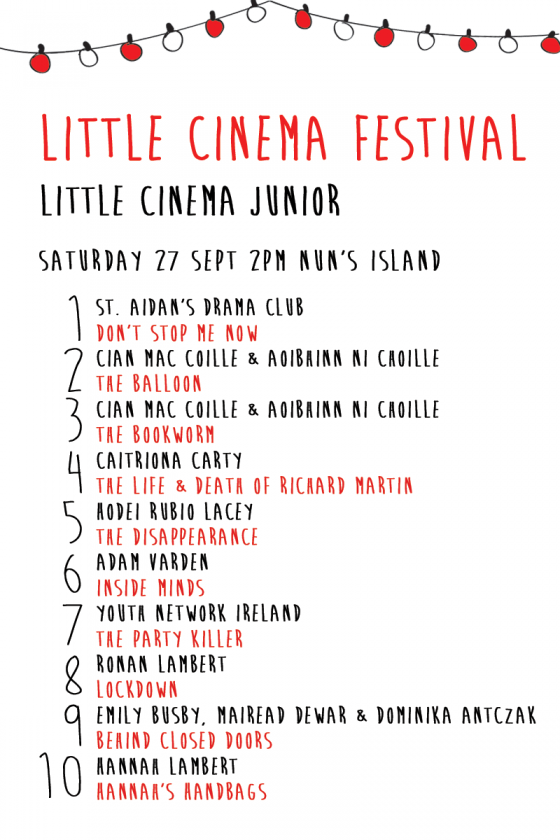 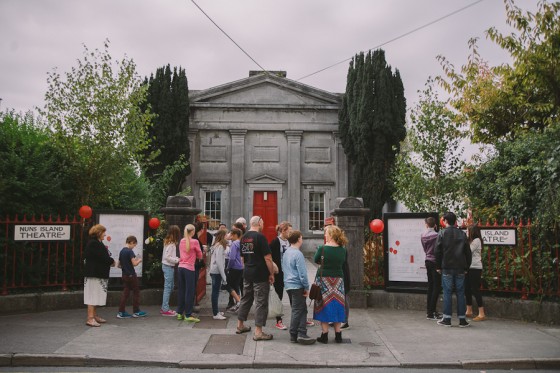 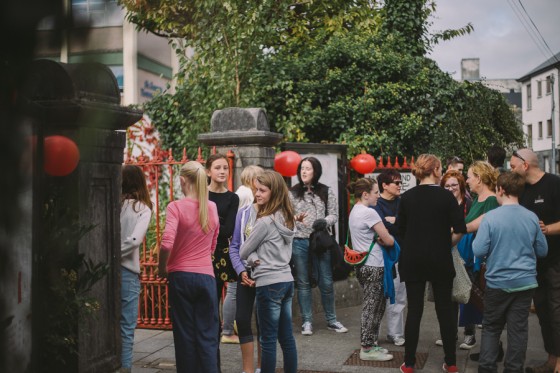 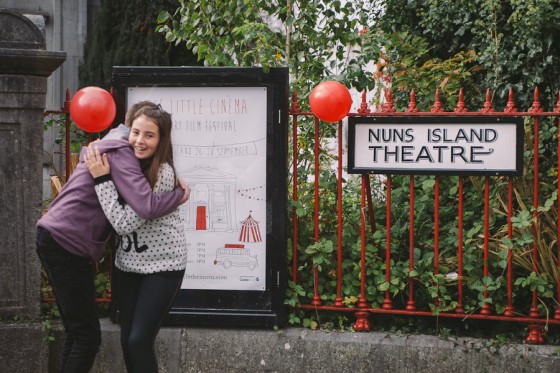 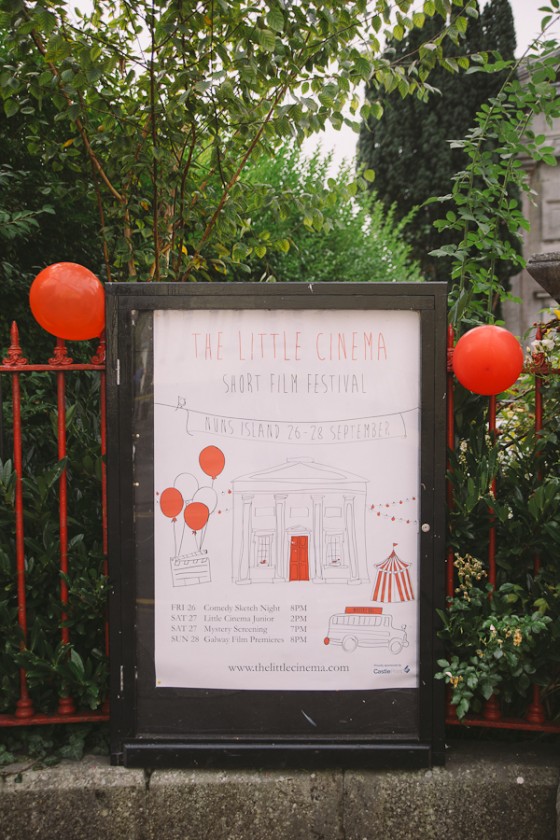 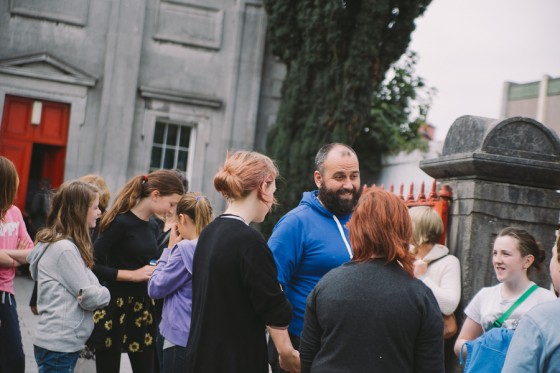 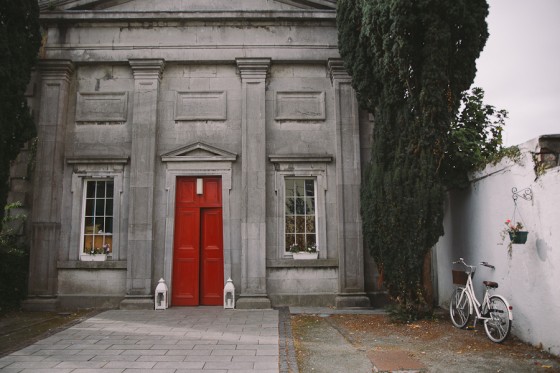 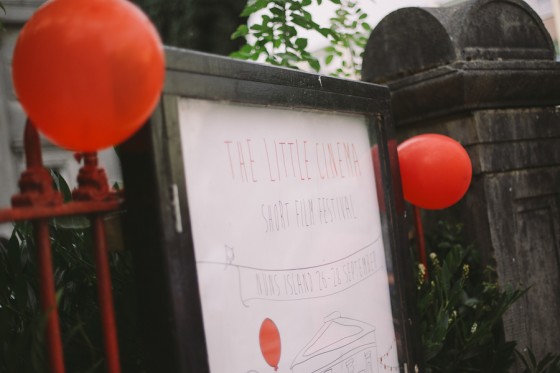 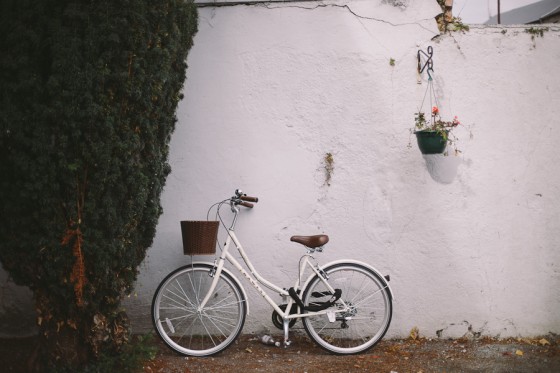 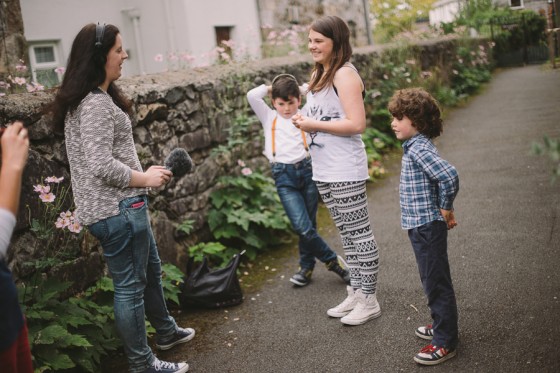 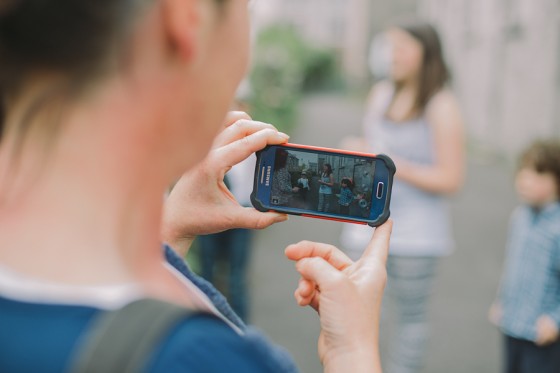 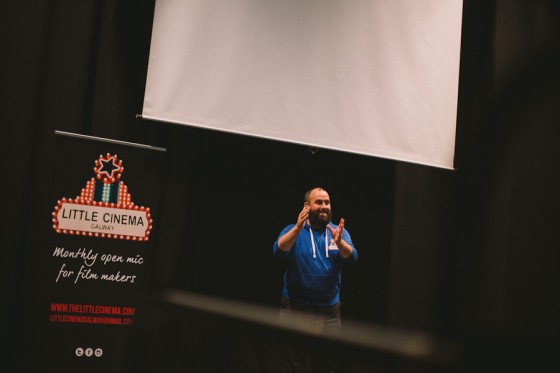 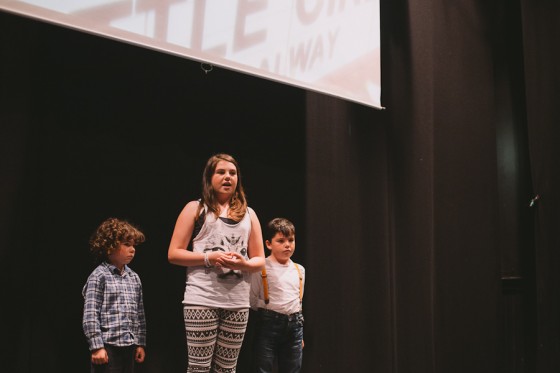 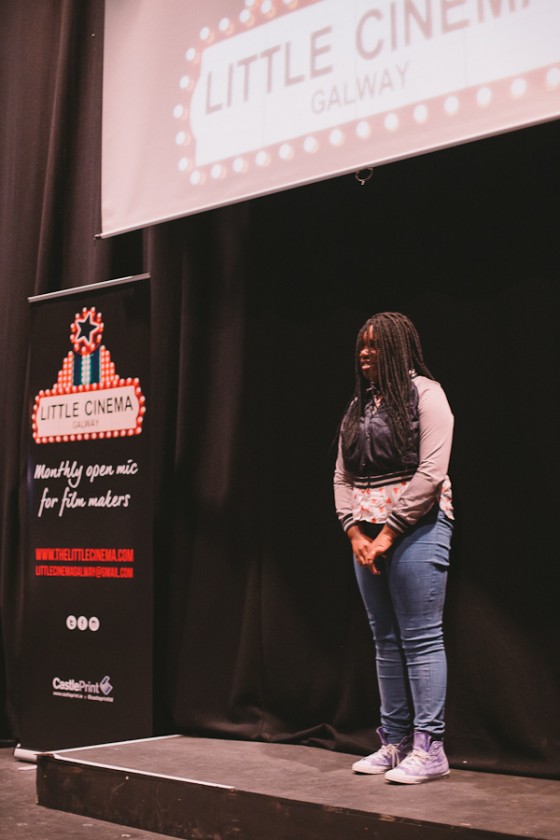 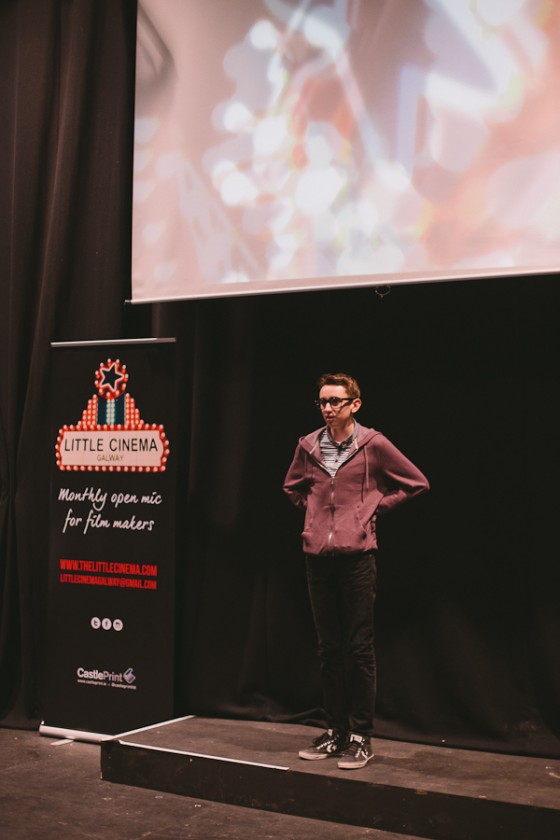 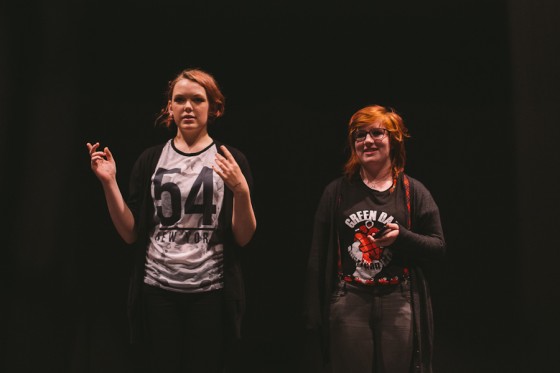 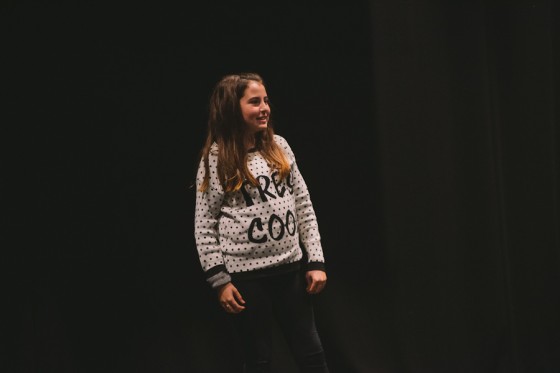 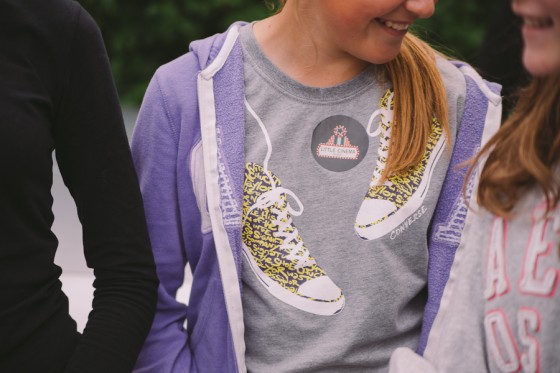