Hello one and all,

We’re back again with our recap of another great month at Little Cinema! We really want to thank everyone who came along last Wednesday. We’ve said it before, but it can’t be stressed enough; great audiences like you are what make Little Cinema special! We’re so grateful for your continued support and look forward to seeing you all back again. For anyone who couldn’t make it along, or who just wants a repeat viewing, here are the links to the currently available films screened at the last Little Cinema. 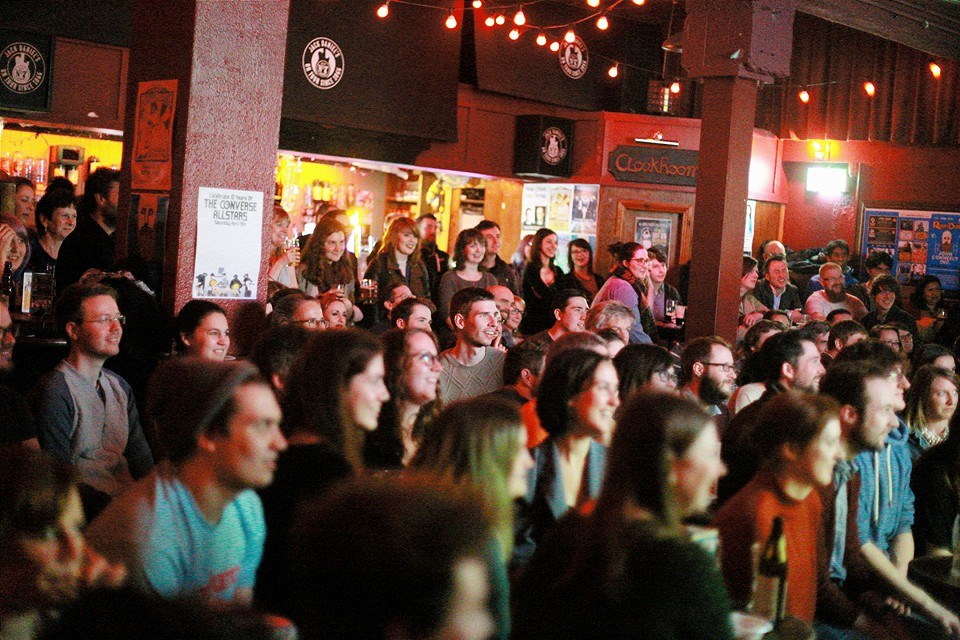