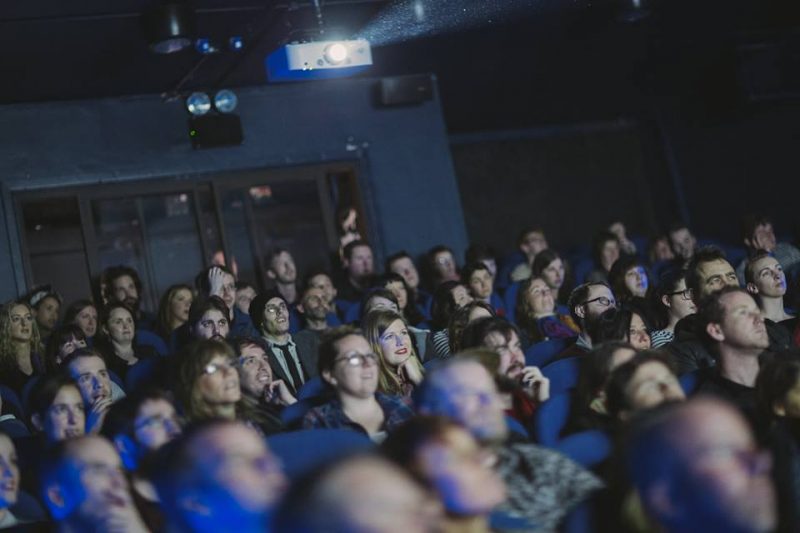 So wraps up another collaboration with the awesome Galway Theatre Festival! Just like last year, we sent a call out for films that were made in one take, and on the first take, to simulate the feeling of stage performance; good preparation is key! If you make a mistake, you have to roll with it! This gives a very different energy to a performance and provides a whole new challenge to filmmakers, forcing them to think outside the box. Fortunately, our submitters rose to the challenge and created some excellent short films. Here are the films we screened on the night, including links to those that are currently online.