In the three years since we started the Little Cinema, we’ve screened over 300 films from over 140 film-makers.  The quality of films being submitted is always inspiring. 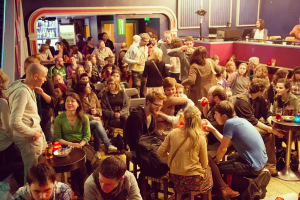 At the moment there is a lot of film-makers who have some quality gear, but they lack certain resources and may not be able to afford to be renting equipment to ensure that the sound or lighting in a short is done to a really high level.

We’d love to get as many people involved in the Little Cinema productions as possible, and give opportunities to those who’ve always wanted to work on shorts but may not have had the chance to or may have felt that they didn’t have the resources to do justice to their idea.

For that reason, we have entered the Little Cinema into the Arthur Guinness Fund for an Arts Grant. We have asked for money to buy film making equipment which we will be able to give to our Little Cinema submitters to make their short films even better than they already are. 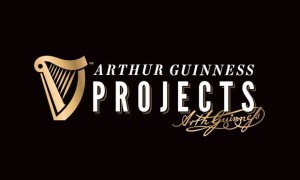 This competition is already hotted up, so we have LOTS of catching up to do, so if you could go to the below link and give us a vote and leave any comments you’d like, that would be great.

Also, share it and get as many people as you can to vote and spread the word. We’ll buy DSLR cameras, tripods, lenses, microphones  everything needed to make great shorts, and they will all be at the disposal of the Little Cinema submitters for projects and films they’re making.