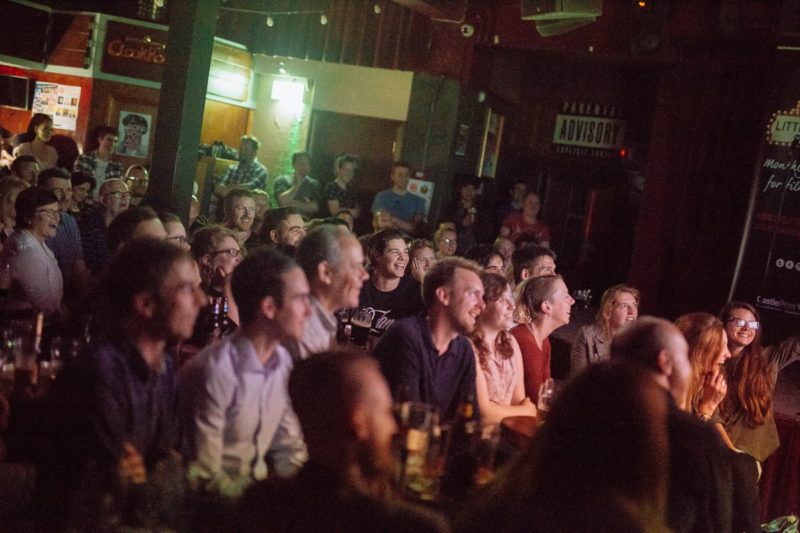 Hello again friends! Welcome to another Little Cinema recap, where we’ll be taking another look at the films we screened in June’s Little Cinema. Thanks to everyone who submitted a film for the night, and to the great audience for coming along to support the filmmakers! Next up is our screening for the Film Fleadh, where we’ll be presenting some of our favourite films from the last year, so make sure to check that out on July 12th in the Roisin, starting at 6pm. Now, on to June’s films.

Just a reminder that we’ll be taking a short break for July, so after the Fleadh screening on the 12th, we’ll be back again at the end of August. If you have a film you’d like to submit, get in contact with us anytime and we’ll find a slot for you!

Thanks,
Kenny, Julia and Liam