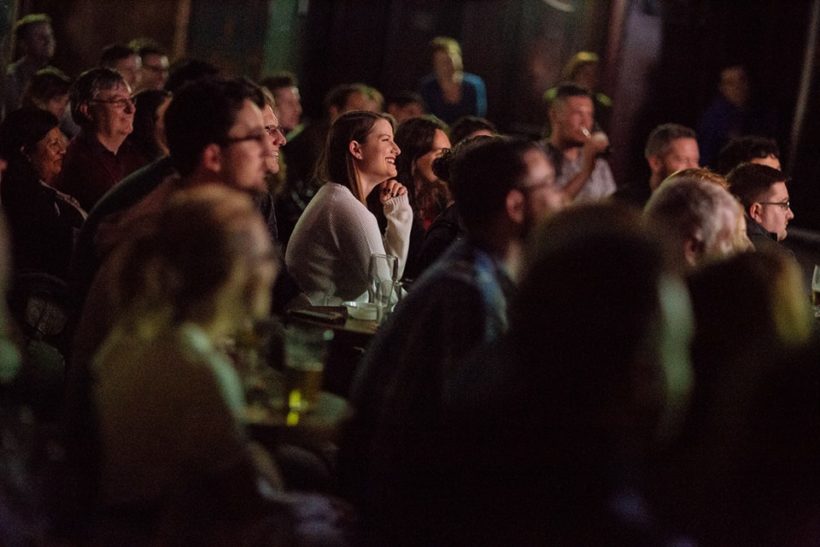 Welcome back! We’ve got some more fantastic short films for you, fresh from last week’s Little Cinema. Huge thanks to everyone who came along to be part of a magical night. There was a great buzz in the room, which you all contributed to! Of course, the biggest thank you goes to all those wonderful filmmakers for providing the night’s entertainment. If you missed out, here’s your chance to catch up, with links to those films which are currently available online.

Lovely stuff! That’s all for this month, but we’ll be busy in October with two screenings at the end of the month. First up is our comedy sketch night on October 25th as part of the Vodafone Comedy Carnival, followed by our Halloween Screening on October 31st. We have very limited screening spaces left for both, so if you’d like to show your film at either event, contact us asap.