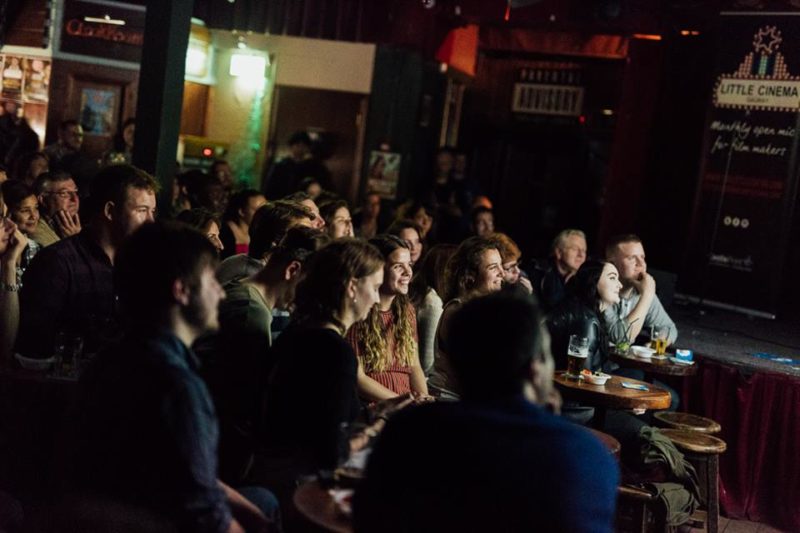 Hello again! After taking a little break at the end of July, we were back again at the Roisin Dubh last Wednesday for another jam-packed screening of fantastic short films. Was great to see a lot of new faces in the crowd as our beautiful community continues to grow, and we hope to see you all again soon! As always, the films screened were a testament to the high standard of film-making that is taking place in Galway and all over Ireland. Seriously folks, there is a beautiful movement happening across our fair nation that you owe it to yourself to be a part of, so get down to our screenings and support your local artists! Here’s a list of the films screened in August’s Little Cinema.

That’s a wrap for August! Few announcements while we’re here;