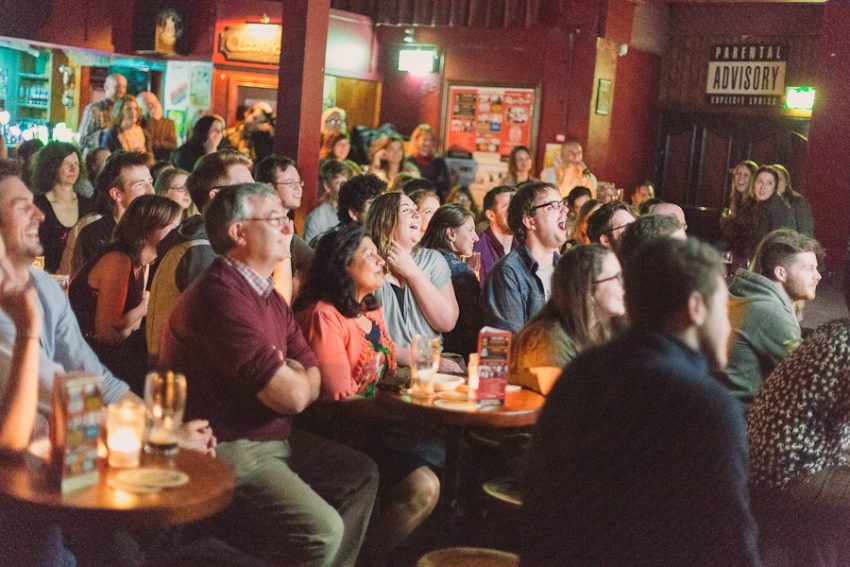 Howdy folks! Hope all’s well! We’re still buzzing from our May screening, which was our 6th birthday! Its a little hard to believe that its been 6 years already. Its really been such an amazing time and we’re very proud of the community of people that have come together to become the most important part of Little Cinema. So, to everyone who’s been supporting us throughout the years, give yourselves a pat on the back and a huge THANK YOU from us!

So, on to another amazing night of short films!