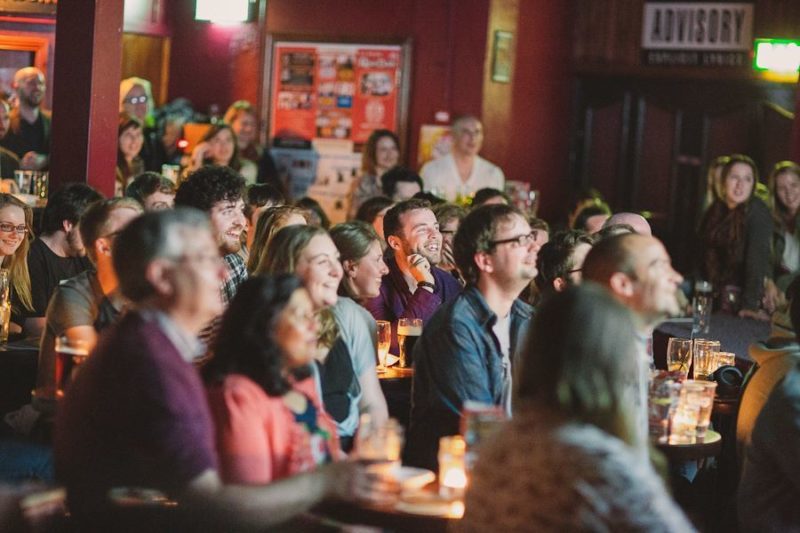 Welcome all to Little Cinema online, where as always, we’ll be recounting the last Little Cinema! Where possible, we’ll provide links to the screened films should you want to give them one more viewing or share them with those who couldn’t make it. Huge thanks to those who joined us on the night, especially to our submitters for providing the entertainment! We look forward to seeing you all again next time, but for now, here’s a quick look at what we screened!