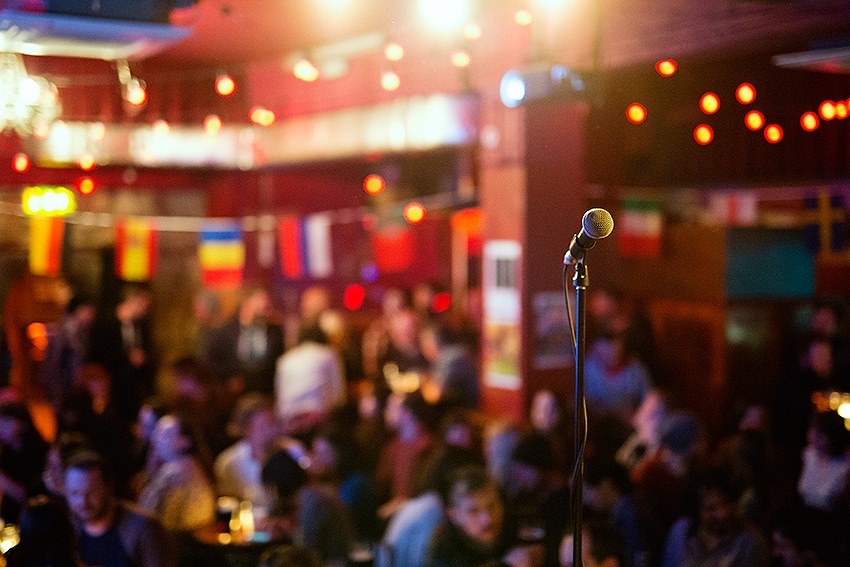 Hello again folks, and welcome to our recap of June’s Little Cinema screening. Once again, the standard was extremely high across the board, with a great mix of different genres and styles on screen. It was great to see so many new faces in the crowd, and huge thanks must go to the audience for getting so involved in the screening. It really makes the night special when you can see, hear and feel the crowd reacting in unison to whats happening on screen.

On to the films themselves! As always, we’ll provide a link to any films which are currently available online.