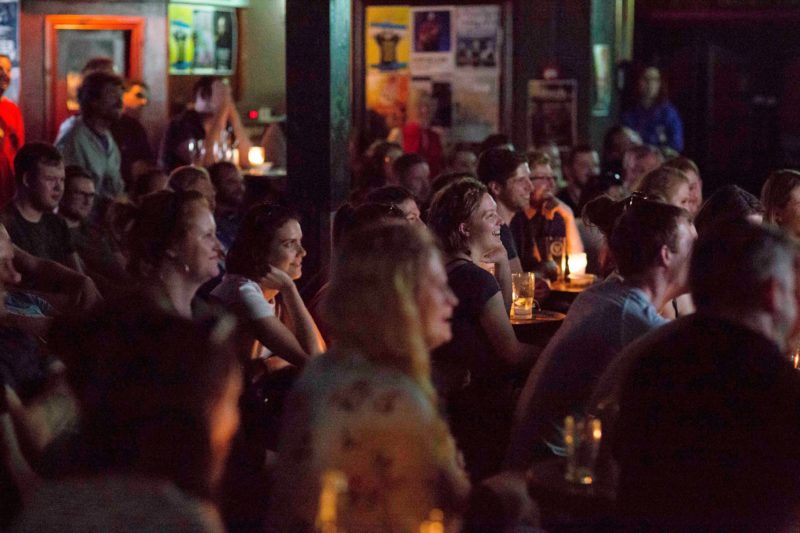 Hello all, and welcome to our recap of another great month at Little Cinema! We hope you’ve all been enjoying the lovely weather this long weekend. Huge thanks to everyone who made it  to our screening last week, and fair play to Julia who took over hosting duties this month, and absolutely killed it! But thanks most of all to all who submitted their films to be screened – if you missed out, here’s your chance to catch up and check out May’s line up.

Which leads us nicely to next weekend’s second 48 Hour Film Challenge, in association with Galway Film Centre! We’re super excited for this – last year was so much fun, and the quality of the films made was exceptional. We’re expecting the same high standard this year, and we hope you can all join us for the screening on Sunday night (June 10th), which is completely free – ticket are available now at this link. You’re also welcome to join us at the Launch of the challenge, on this Thursday (June 7th) in the Portershed at 7pm.