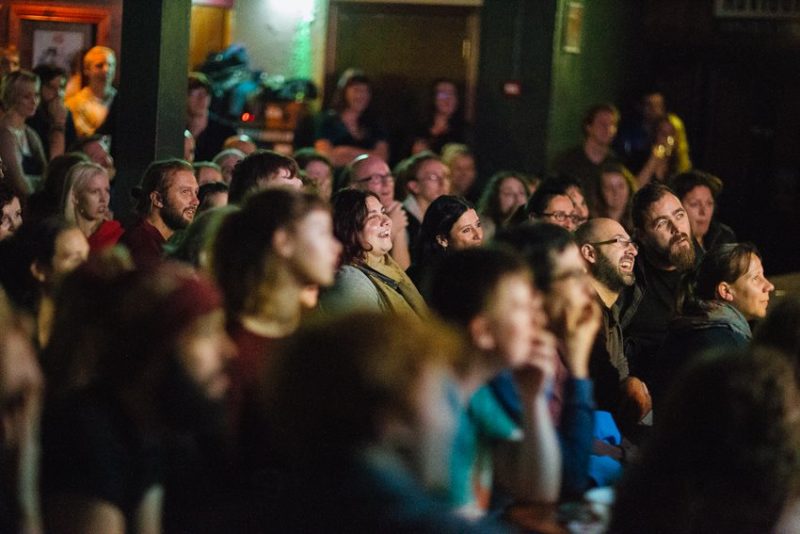 Wow! September’s Little Cinema was just one of those special nights; the audience were great, the films fantastic and there was a great energy in the room. A huge thank you goes to the submitters, as always, for providing great entertainment and art, as well as to our amazing audience. As you may be aware, we filled up very early this month, so apologies to those who didn’t get in. We hate to turn people away, but unfortunately we were at max capacity! If you missed the films, or if you did get to see them already and want another look, here are links to those currently available online.